This post is provided by OPEN Fellow, Henry Leveson-Gower, who is Founder and CEO of Promoting Economic Pluralism, a growing movement of progressive, pluralist economists from across academia, government, industry and civil society, campaigning for fresh economic thinking for the 21st century.

In October, the Nobel Prize in Economics will celebrate its 50th anniversary. At Promoting Economic Pluralism, we have joined forces with a fantastic group of organisations to use this milestone to highlight the need for new economic thinking for the 21st century – and would really value you and your organisation’s support in doing this. You can see more about why, how and with whom we are doing this on our website here. 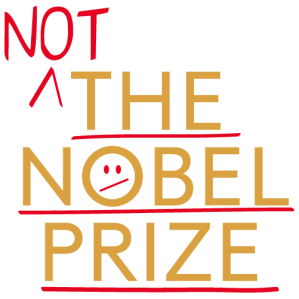 We would really appreciate your support to get as many people as possible engaged in this campaign through both the debate on the legitimacy of the Nobel Economics Prize and finding fresh economics for the 21st century. This could be through various means:

To generate interest in the ‘Not The Nobel’ project, we will be producing a series of blogs, a video, social media content and other products so there should be lots of stuff to share and link up with.

I would really appreciate any help you can give to use this opportunity to get more people engaged with the need to change our economic system to get off the disastrous path that we seem to be on.

It would also be great if you could join one of our launch webinars at 9.00am and 6.00pm UK time on Monday 2nd September (sign up here), when we are going to: 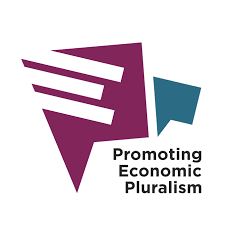 Published by One Planet Education Networks